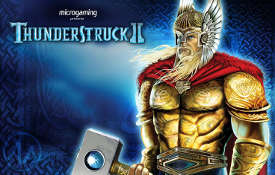 Thunderstruck II video slots is the sequel to the ever popular Thunderstruck. The game starts with a video clip flushed with images of thunder and lightning. You will be introduced to the four fabled Norse gods of Viking mythology. Valkyrie decides who dies in battle. Loki is the troublemaker and backstabber. The king of the gods is Odin followed by Thor the god of thunder. The capital city of the Norse gods is Arsgard and the famed Longship grace the reels as well.

High value card symbols from Ace to 9 look like they have been crafted from granite. During the free spins their appearance changes to that of marble.

Each thematic symbol is rich in animations. With spear in hand Valkyrie rides her white horse. Loki’s hair is on fire while he twirls his green fireball. Thor wields his hammer and ready for action. Hovering above Odin is his ghastly ravens. According to Norse mythology ravens are considered Odin’s spies and inform him about every single event that takes place.

The wild symbol is the Thunderstruck II Logo. When it appears in winning combinations it doubles all payouts. Just keep in mind during the Wildstorm Feature it does not act as a wild symbol. The Wildstorm Feature can be triggered randomly and turns up to five reels wild. Unfortunately while this feature is active the free spins feature cannot be triggered. The Thunderstruck II Logo offers the largest fixed jackpot of 1,000 coins.

The Great Hall is divided into four free spins. The first is the Valkyrie game. Once it is triggered it opens up the Loki feature from the 5th to the 9th trigger. The Odin feature can be played from the 10th to the 14th trigger and the Thor feature from the 15th trigger. What I like about this slots machine is it remembers your last game play position when you logged out. In other words you can just continue where you stopped playing.

The first pay table indicates the Thunderstruck II features. It begins with the Substitutes symbol which substitutes all symbols excluding “Thor’s Hammer” bonus symbol. All winnings are doubled. The “Wild Storm” feature occurs randomly and can turn up to five reels wild. The free spins cannot be triggered during the “Wild Storm” feature. 3,4 or 5 “Thor’s Hammer” bonus symbols will trigger “The Great Hall of Spins” feature, multiple entries into this feature sequentially unlocks additional bonus features.

The Great Hall of Spins

Paytable 2 displays the first two stages of “The Great Hall of Spins” feature. The first stage is the Valkyrie Bonus. Here you will receive ten free spins and all wins are multiplied by 5. Free spins can be re-triggered during this bonus. Loki, the second bonus stage, will be available once the “The Great Hall of Spins” is triggered. The moment this happens 15 free spins are awarded with the “Magic Feature” symbol on reel 3. It transforms symbols into additional substitutes.

The coin denomination ranges from $0.01 to $0.05. Up to 10 coins per line can be wagered. In the event of a win, line payouts in the paytable are multiplied by the amount of coins wagered per line. It offers 243 ways of winning. The maximum for each spin is 30 times the line bet.

Thunderstruck II is one of the better slot machines Microgaming released of late. Aside from its superb graphics, its Wildstorm and Great Hall of Spins feature offers you more bang for your buck. Unfortunately its fixed jackpot payouts are a bit low and it does not offer a progressive jackpot. Otherwise recommended.

We recommend you play Thunderstruck 2 at these Microgaming Casinos. 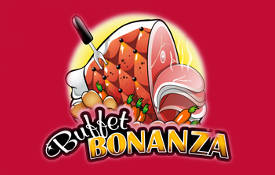 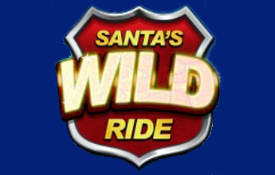 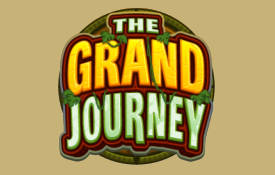 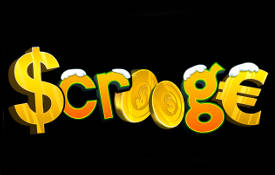 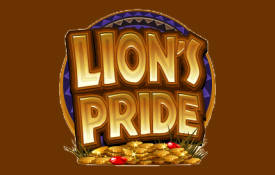 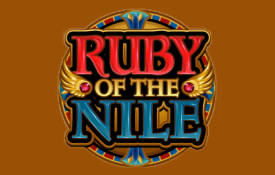 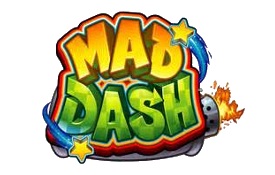 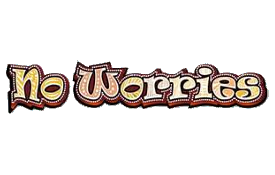