The Ugly Side Of The Beautiful Game

I’m going to give the lowdown on the crisis that’s likely to change the game of soccer forever.

When South Africa won the bid to host the 2010 Fifa soccer world cup it was a magical time for the country. For the first time in its turbulent history it could finally stand proud and shrug off the shackles of the past. But now the golden memories of the successful hosting is slowy fading since it has been tainted by corrupt Fifa officials.

For years there has been rumours of wrongdoing and low-level rumblings that the Fédération Internationale de Football Association’s (Fifa) hands were dirty. Several high ranking Fifa officials were arrested at the five-star hotel in Zurich, Switzerland and extradited to the United States to stand trial on charges of corruption. Fourteen members were charged by the U.S department with wire fraud, racketeering and money laundering.

”Many of the individuals and organizations we’ll describe today were entrusted with keeping soccer open and accessible to all”. They weere expected to uphold the rules that keep soccer honest. Instead they corrupted the business of worldwide soccer to serve their own interest and to enrich themselves U.S attorney general Loretta Lynch.”

The department of justice is determined to bring the perpetrators to justice. Richard Weber, chief criminal investigator said that they’ve just given Fifa a red card and that it was a shame that the game has been corrupted in this manner. One could say that the nature of the investigation has all the ingredients of a high-tension thriller. That said, the plot will confuse even die hard movie lovers. 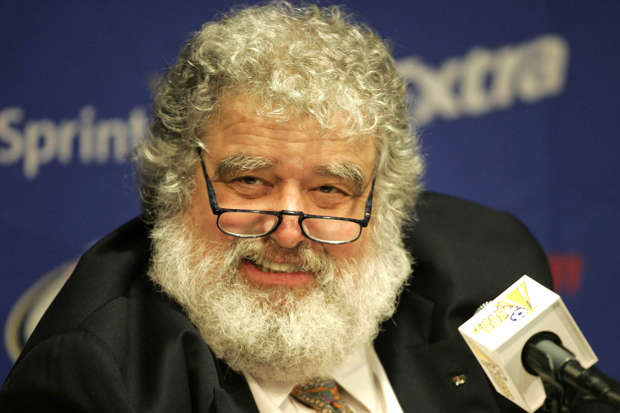 Why Did The U.S Get Involved?

To be honest this is a very good question. Let’s look at it from an anti-corruption lens. Fifa is based in Switzerland and what the heck has America got to do with soccer? Well, the U.S has been investigating the shadowy world of soccer for many years now. Some believe that it could be a case of sour grapes since America has been pipped at the post by Quatar for the 2022 World Cup.

However, those in the know believe it’s because of the cooperation of Blazer. He’s the former number 2 man in Concacaf. The Fifa-affiliated governing body of North America and other countries to the south. He amassed $11 million in unreported income and hasn’t paid a dime in taxes to date. Not willing to spend the rest of his life behind bars, Blazer became an FBI informant. In 2013 he pleaded guilty to corruption charges and became a wire-wearing snitch which gave the FBI much needed information into the dealings and wheelings of the underbelly of the soccer world.

Thanks to Blazer’s cooperation the FBI managed to string a case together against 14 defendants on the charges of money laundering, racketeering, wire fraud and conspiracies among other offenses. The irony of it all is that the corrupt officials planned their diabolical schemes on U.S soil. Their sole intention was to profit through the growing support soccer enjoyed in the U.S market.

”All of these defendants abused the U.S financial system and violated U.S Law”, Loretta Lynch

Although soccer is not a celebrated sport in America, it may be in a good position to tackle the long overdue corruption within the organisation. As it is too many countries are cowed by Fifa at the same token the time has never been better for politcians to start cracking down on the sport.

Where Does It Leave The Other Organization?

When the 2018 and 2022 World Cups were awarded there was a huge backlash. The United States and England were enraged and started accusing Fifa of ”foul play”. As such Fifa felt compelled to take action. It hired Michael Garcia former U.S district attorney to investigate the bidding process in July 2012. The investigation spanned a period of 18 months, looked into all nine bids, the 11 nations involved in the process, interviewed 70 witnesses and cost £6 million and culminated in a 430-page report. But the report was shelved by Fifa.

It released only a 42-page summary and absolved itself from any wrongdoing in November 2014. To say the least this little stint from Fifa enraged Garcia. He dubbed Fifa’s summary a ”farce and riddled with errors”. In protest he resigned from Fifa’s ethics committee. 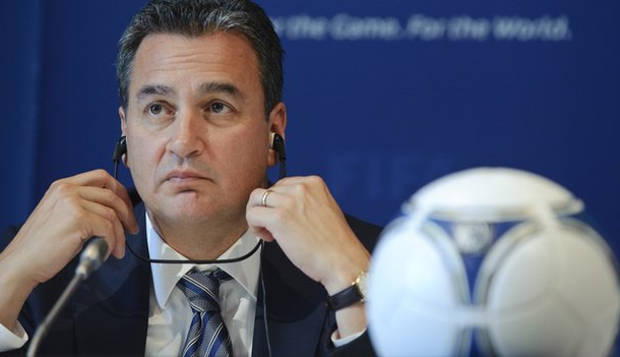 Where Did South Africa Go Wrong?

The indictment points out that the bidding process for the Russian and Qatari World Cups we’re the only ones that were unethical. South Africa’s World Cup truimph has not been free and fair. Lynch says that officials paid as much as $10 million in bribe money to host the tournament in the country.

Jack Warner and Blazer paid Morocco a visit in 2004, where a representative of the Moroccan bid committee offered to fork out $1 million to Warner if he voted for Morocco. Only then did Blazer smell a rat and come to the conclusion that high ranking Fifa officials, the South African government and the SA bid committee were prepared to pay the $10 million if Warner voted for SA instead of Morocco. Warner accepted the offer and promised to give Blazer $1 million as his cut. SA received 14 votes beating Morocco’s 10.

Blazer soon learned that the South Africans defaulted on the payment and the promised bribe was never paid. Fifa officials then arranged for the $10 million that it would have given SA towards the costs of hosting the event to be paid to the CFU. Jack Warner controlled the CFU accounts and diverted a large proportion of the funds to his own account. Sadly, the reports state that’s it’s not the first time that SA tried to bribe Fifa. In a bid for the 2006 World Cup a South African official tried to bribe Warner with a suitcase of ”$10,000 stacks” of notes, to be delivered to his sons rooms in a Paris hotel room.

Which South Africans Were Involved?

The U.S embassy in Pretoria said that it was clear from the indictments that no South African is part of their investigation at this point in time. It so happens that if any bribes changed hands, U.S courts would have no jurisdiction over the South Africans involved. Danny Jordaan spearheaded the 32 member organizing committee, recently he’s been appointed as the mayor of Port Elizabeth.

At a briefing held recently one could clearly see that Jordaan was extremely anxious. When a journalist pressed him on the corruption matter he said that he’s ”never taken a bribe from anybody in his life”. A few days later Jordaan admitted that $10 million has been paid to Concacaf but it was not a bribe but a ”contribution” towards the Football Development Fund.

Where Does This Mess With Fifa Leave Sepp Blatter?

For 17 years he’s been the president of the scandal-ridden organization, yet his name does not feature in the indictment list. Blatter is often referred to as the most powerful man in sport, managed to stay afloat amidst the sea of corruption, embezzlement, bribery and vote-buying. The 79-year old dubbed by many as a self-righteous rich and smug gnome is the most successful ”non-homicidal dictator” of our age. 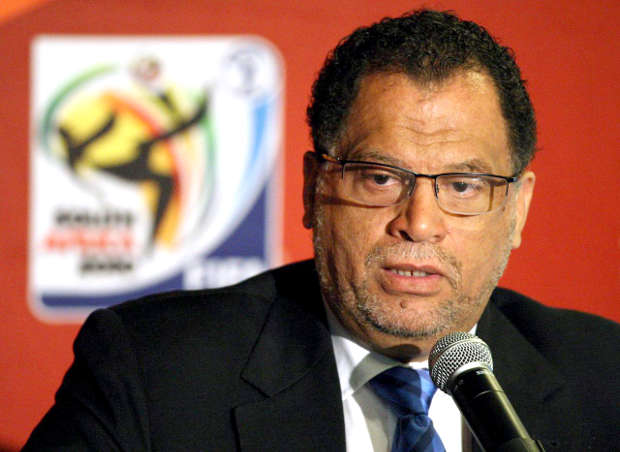 During his first election campaign in 1998 he was accused of bribing African delegates to vote for him. Many people are ask how is it possible that Blatter wasn’t involved or knew what was going on?Alexei Lalas, soccer analyst has a simple answer to this question he calls it plausible deniability. The U.S justice department stressed that the investigation is not going to go away any time soon. It hopes that the officials that have been arrested will spill the beans on Blatter.

Soon after the corrupt officials were apprehended Blatter released a statement saying: ”Let me be clear such misconduct has no place in football and we’ll ensure that those who engage in it are put out of the game”.

Politico editor, Tunku Varadarajan said that world soccer has a new hero. To the names of Pele, Maradonna and Messi add another: Loretta Lynch. The U.S attorney general is destined to go down as the most consequential woman in the history of the game, the woman who singlehandedly brought Fifa to its knees.