In this article I’m going to discuss environmental change and the impact it can have on a cyber casino. Business organisations and society, or more to the point, the environment in which they operate depend on each other.

This mutual dependence entails a complex relationship between the two. This relationship increases in complexity when certain variables such as technological innvovation, economic or political events comes into play. The 1970s were characterised by oil price and energy shocks. The 1980s experienced a shift from local to global business, and fierce competition from Japan and other Asian countries. And in the 1990s, new ways of communication from fax machines to the Internet, revolutionised the ways in which a business operated.

During the latter part of the 1990s Western countries enjoyed the longest ever economic boom. Sadly, this era ended abruptly on 11 September 2001 with the terrorist attack on the World Trade Centre in New York. This incident changed the world forever, introducing a new world order with new alliances and new enemies. The result of this was a great awareness of environmental influences on management decisions and the development of an approach to investigate and monitor change in the environment.

The Internet Casino and Enviromental Change

Change is a difficult concept to define and the only thing that is constant. Expressed simply, it is a change in the status quo. This implies a change from a condition of stability to one of instability, a shift from the predicatable to the unpredicatable, or from the known to the unknown. When the Internet first hit the scene in the early 1990s many entrepreneurs saw it as an opportunity to take terristrial gambling online.

The first country to regulate it was Antigua and Barbuda. This little island state invitated foreign nationals to set up shop by creating a regulatory environment where operators could apply for a license. It wasn’t long before other jurisdictions such as Alderney, Gibraltar, Isle of Man, Malta and Netherlands Antilles followed suit.

What exactly is change? Change is a process of constant renewal and regeneration in every conceivable sphere of society. Consider the following: 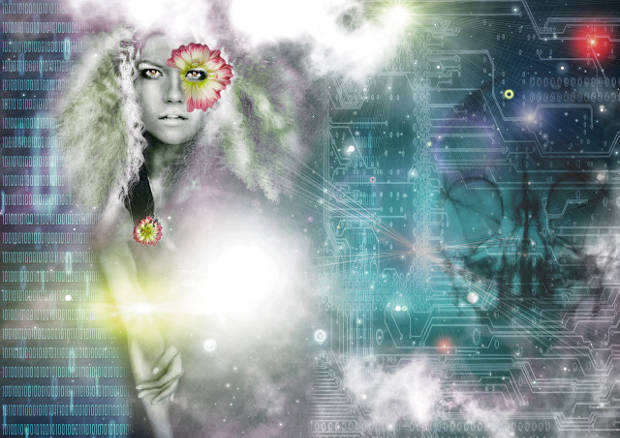 Environmental variables that are constantly at work, changing the environment in which businesses operate include technological innovations like the fax, cell phones and the Internet.

Changing consumer habits, often the result of economical and technological change make new demands on marketing management. A sharp increase in new mobile technology effectively laid the foundation for operators to allow players to gamble from their devices. Remember ”Mobilegeddon”? Google released this algo on the 21 April that compelled webmasters to make their websites mobile responsive or face a severe penalty. Suffice it to say webmasters from every corner of the Internet scuttled to get their sites mobile friendly before the algorithm was released.

Other changes that affects an operator are monetary and fiscal policy. The United Kingdom introduced its ‘Point of Consumption’ (POCT) tax in 2013 where it compelled online casinos to pay 15% tax. Many operators felt that it was too steep and exited the UK market. It’s pretty evident from the aforementioned that the interaction between the environment and a business organisation is an ongoing process that results in new problems and new opportunities. Where some operators exited the UK market others saw it as a golden opportunity to exploit it.

”The larger companies are not as vulnerable, but they will all have to tighten up their marketing campaigns, beef up their retention strategies and generally trim the fat so every penny goes further- not necessarily a bad thing. The UK iGaming market was extremely saturated before this tax, so if some operators leave the market, I don’t think the overall impact will be negative. Perhaps its time to start looking beyond the UK and into other markets- there are plenty of fish in the sea.” Rebecca Liggero, Calvin Ayre

Factors That Have An Impact On An Environment

The business environment considers all the factors or variables, both inside as well as outside the business organisation. The environmental change within our industry caused many cyber casinos to adopt a policy of ”organisational Darwinism”. Why? To ensure that their business does not become extinct in a rapidly changing world in which only the ‘fittest’ survive.

This in itself is a discussion on its own since unethical operators used this as an excuse to simply vanish. Unfortunately their unscrupulous behaviour resulted in thousands of affiliates and players not getting paid. Many internet casinos have been subjected to changes relating to re-engineering, restructuring and trimming their workforce. Without these major changes, they won’t be able to align themselves with a changing environment.