Slots tournaments are not the only tournaments that’s on the agenda of online casinos. In this article I’m going to give you some valuable tips that will stand you in good stead when playing table game tournaments at casinos be it online or offline.

If you’re interested in competing in a tournament, just like slots events you must pay a small entrance fee before you can play. Seek out those tournaments which offer 100 percent of the entry fees back to players in the form of perks and prizes. 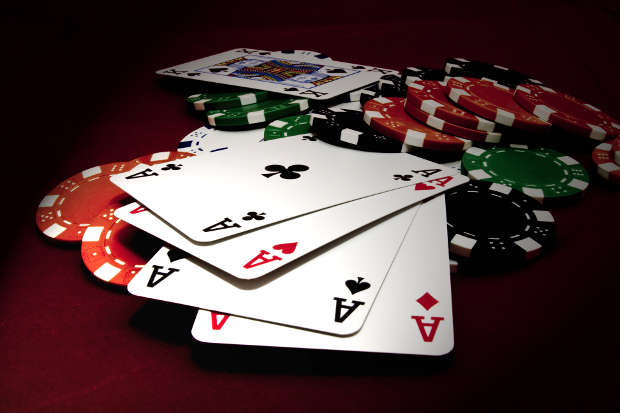 Participating in a table game event is fun, exciting, relatively cheap and interactive. When you’re losing never increase your bets. If you’ve lost a lot of money don’t chase your loses. For novice players it’s a great platform where they can gain much needed experience and also study the habits of fellow players.